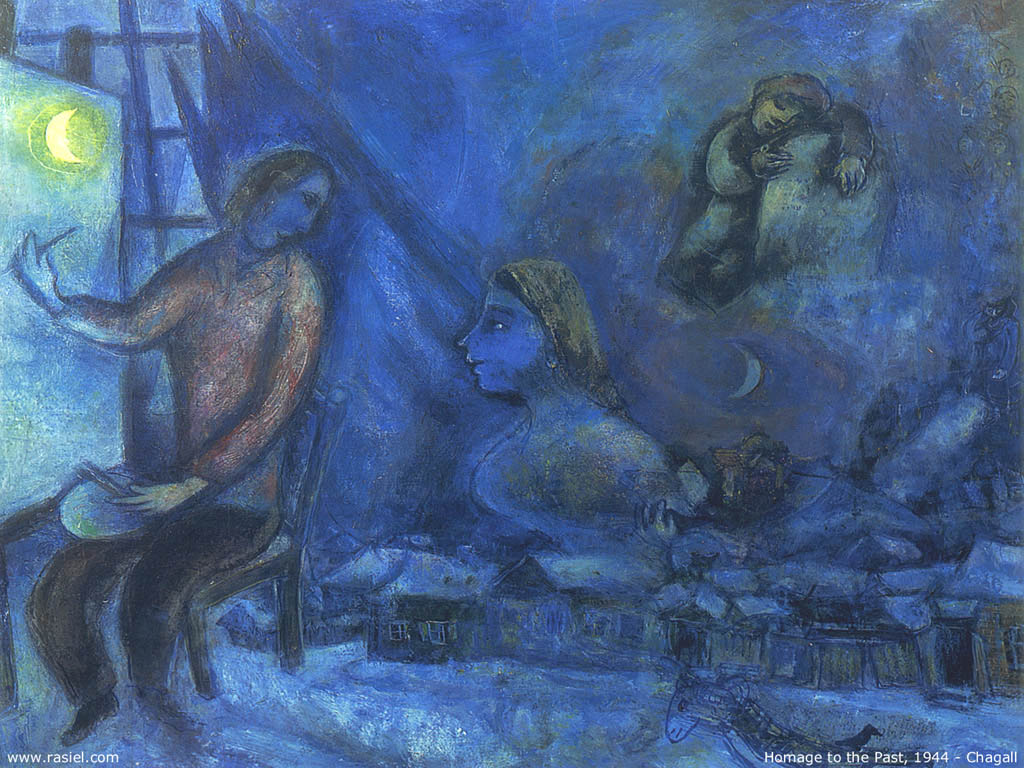 Here's a quick overview of who I am...

No, I am not directly related to Vice President Dick Cheney. Our branches of the Cheney clan separated in the early 18th century, and my father always said that Dick Cheney came from the successful side of the family, while we came from the side that mostly consists of people who went bankrupt, committed suicide, or failed at petty crime.

I grew up in the Plymouth area and spent a lot of time during those years in Lamson Library -- back when there was a card catalogue made up of actual index cards! Libraries and used bookstores are my favorite places on Earth.

I have a B.A. in English from the University of New Hampshire and a Master of Arts in Liberal Studies from Dartmouth College. For three years, I attended the Dramatic Writing Program at New York University, where I worked toward a B.F.A. in playwrighting and screenwriting, but then I realized the world of professional theatre was not one I really wanted to be a part of, and so I transferred to UNH, where I was quite happy.

I have attended the Bread Loaf Writers' Conference, been a panelist at the Associated Writing Programs Conference, and worked with the National Writing Project at Plymouth State. I am currently on the programming committee for Readercon, a science fiction convention.

My Masters thesis at Dartmouth was on the early writings of Samuel R. Delany, a man who defies labels, but whom I have described, when forced, as "a black gay science fiction writer, critical theorist, and occasional pornographer." That list is not nearly complete. (For a glimpse of some of what I wrote about in the thesis, see my introduction to the Wesleyan University Press edition of The Jewel-Hinged Jaw.)

As a writer, I most frequently write fiction, book reviews, and various sorts of essays. These have been published in such places as One Story, Logorrhea, Interfictions, Rain Taxi, and a bunch of other places I'm too lazy to list right now. I'm the former series editor for the Best American Fantasy books and a regular columnist for the online magazines Strange Horizons and Boomtron (where I write a weekly column on Neil Gaiman's Sandman comic). I have also written two short films, "I Hate David Mamet" and "Yule Log" (in production, summer 2011), and I wrote and directed the short film "Meat". I have also worked extensively with Whitebridge Farm Productions (see my profile of Whitebridge's founder Ernest Thompson for Plymouth Magazine.)

My primary blog is The Mumpsimus, which has been going strong (more or less) since 2003.

I have acted in plays since I was in the 3rd grade, performing most recently with Advice to the Players in such productions as The Comedy of Errors, As You Like It, Twelfth Night, The Taming of the Shrew, and The Tempest, in which I played Caliban. I have also directed a number of plays, including Antigone, Oliver!, Merrily We Roll Along, Endgame, The Glass Menagerie, and Woyzeck.

My academic interests are eclectic and include (but are not limited to) contemporary literature, science fiction & fantasy, African literature, queer theory, gender studies, and theatre history.

And that is more than enough about me.